Renault Group exhibits its art collection and opens the doors of its historic headquarters
Unheard-of opening of the Pierre Dreyfus building, Renault's first administrative headquarters and a symbol of the manufacturer's history in Boulogne-Billancourt (near Paris in France). 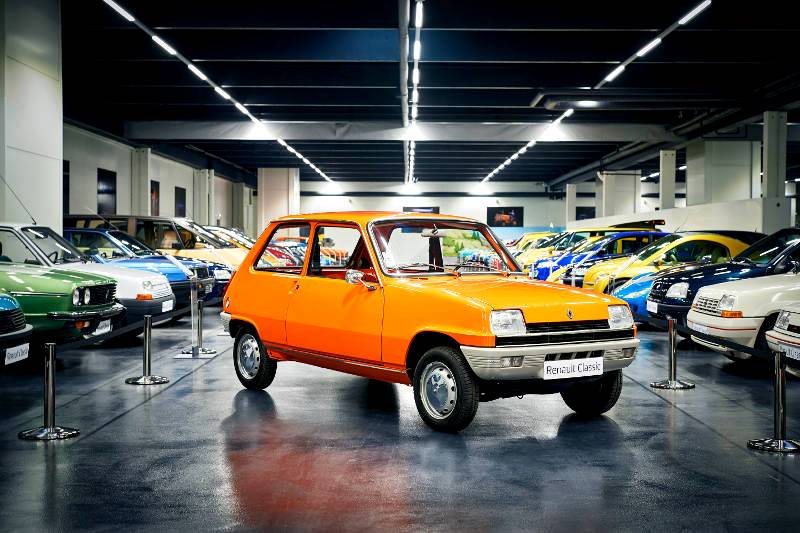 Creation of a virtual museum for a digital immersion in the art collection
Discovering Renault through a visit to the garden and Louis Renault's reconstructed 1891 workshop, a selection of works from the Group's art collection and classic cars

Boulogne-Billancourt, Septembre 13th 2021 – Renault Group, through the Renault Foundation, is partnering the "European Heritage Days" organized by the French Ministry of Culture from September 18 to 19, 2021. On this occasion, the Group is opening the doors of its historic building in Boulogne-Billancourt (France) for the first time and inviting the general public to discover its history by visiting Louis Renault's "cabin" (a reconstruction of the original workshop where he worked on the first Renault model, the "Type A"), an exhibition of major works of art from its modern art collection and old Renault vehicles.

Started in 1967 thanks to Pierre Dreyfus, a former head of the Group, the Renault Art Collection, placed under the Renault Foundation umbrella, brings together more than 550 works. This collection is the result of a unique corporate sponsorship approach: bringing art and industry closer together by opening the doors of workshops and factories to artists. This is how Jean Dubuffet, Victor Vasarely, Robert Doisneau and other famous figures of modern art such as Jean Tinguely, Arman, Robert Rauschenberg, Sam Francis, Miró, Erro and Alechinski, and more recently Jean-Luc Moulène, Heidi Wood and Angela Palmer, have been able to forge strong links with the automobile industry and its trades.

In order to provide access to the widest possible audience to this heritage, the Group is also digitising part of its art collection in 2D and 3D. Around thirty works, including sculptures by Dubuffet and Miró, will be displayed on the Renaultgroup.com website.

A true bridge between the worlds of art and industry, this collection bears witness to Renault Group's long-standing and enduring attachment to its French roots and its desire to continue to keep the heart of industrial, technological and cultural innovation beating in France.

- A tour of the Pierre Dreyfus building in the presence of a lecturer (no reservation required): exhibition of works from the art collection by Erro, Arman, Robert Doisneau, Jean Tinguely, Angela Palmer, Jean-Luc Moulène, Heidi Wood, visit of Louis Renault's reconstructed workshop and the garden, presentation of classic vehicles from the Renault collection - such as the Type A of 1898, a Taxi de la Marne, the Dauphine, the 4L and the Renault 5. At the end of the visit, visitors will also be able to test drive electric vehicles.

Wearing a mask is compulsory and a health pass is required

at the entrance for people over 18 years old.

- With the support of the city of Boulogne-Billancourt, the Renault Foundation is also offering a selection of contemporary works from the Renault art collection at the Espace Landowski, including Alechinsky, Dubuffet, Erro, Fautrier, Francis, Miró, Tinguely and Vasarely.


Works from the Renault art collection will also be exhibited at the Fond International d'Art Actuel (FIAA) in Le Mans, as part of the Vasarely, Art and Industry exhibition.
Examples of works presented
qlt11s6ywe-php3cxkkh

Biography: French painter, sculptor and visual artist, Jean Dubuffet was the first theorist of Raw Art. From 1973, Dubuffet enjoyed the technical and technological support of the company. The most notable episode from this close collaboration was probably the use of the Delta 3D machine, which allowed him to move up from the scale model to the human scale.

Biography: The Icelandic painter and co-founder of the Pictorial Movement in France, Erró is famed for his realist figurative art with roots in European pop art. When Renault invited him to bring the worlds of industry and art together in 1984, he certainly took the offer literally. Using the company’s huge collection of images, Erró produced a series of twilit pictorial works exploring notions of semantic disconnection, iconographic continuity and the piling up of objects.

Biography: Journalist turned artist, Angela Palmer explores many media. She deconstructs our contemporary world to challenge, inform and make us take a step back. In 2014, she worked with the Group’s F1 teams. At the Viry-Chatillon technical centre, Palmer focused in particular on dissecting the RS27, the world’s most famous Formula 1 engine. This adventure gave rise to several sculptures in a variety of materials. 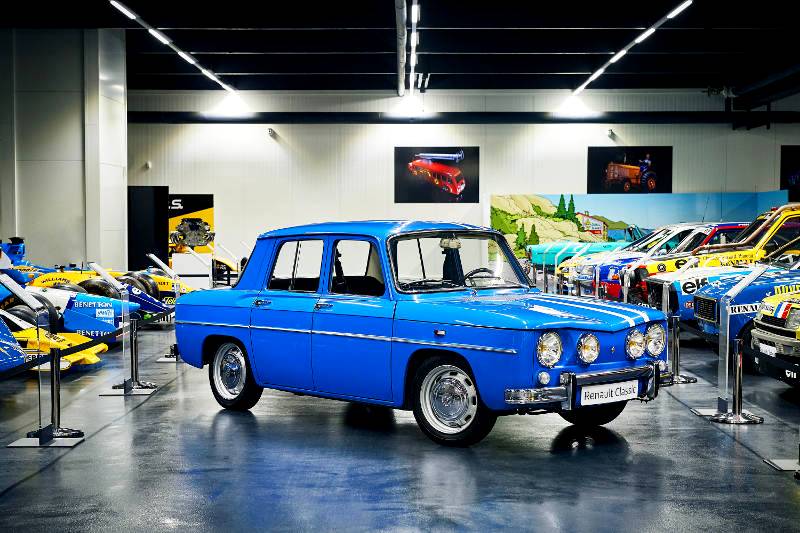 Renault Group, through the Renault Foundation 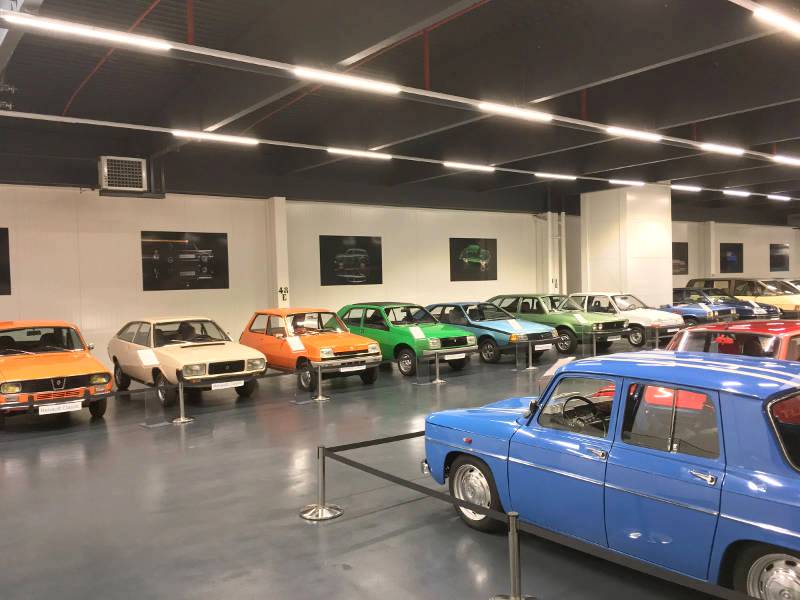 Started in 1967 thanks to Pierre Dreyfus, a former head of the Group, the Renault Art Collection